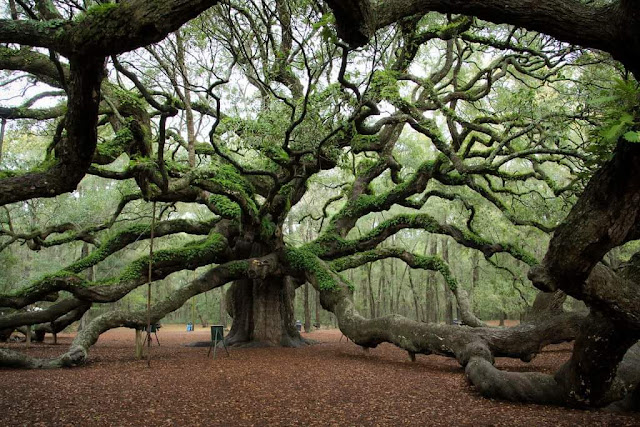 When I was a child, one of my favorite places was the library. Over the summer, I traveled to India, Europe, Africa and the planet Jupiter without ever leaving the room. Like a time traveler, I zoomed effortlessly back to the dinosaur age and then sped off into the future. I didn't need Calgon to take me away. The pages of books were my ticket to places I'd never seen. I visited Joan of Arc, Helen Keller, the Princess and the Pea, Nancy Drew and even Aesop and his fables. I still like the story of the Red Hen. (I wonder if my mom paid the librarian to suggest this book to me in hopes that I would be more diligent in performing my chores?)

My favorite stories though, were of kings, queens and their royal families. The princess never had to weed the garden or slop the hogs. She had no pesky younger siblings to endure. Perhaps best of all, she had a hairdresser on call 24/7. It's the stuff a girl's dreams were made of!

In one royal rendering, the king had to leave his daughter with some paupers temporarily until he could do away with those who sought to take his throne. He represented himself as a businessman to the commoners and entrusted the care of his daughter to them until his return. They were, of course, unaware of her royal status and alas, they forced her into manual labor The princess cheerfully endured this demotion, although her delicate hands became cracked and painful at times.

She tolerated the peasants graciously, as befitted her royal manner, knowing that at any moment, her father would return with his entourage and whisk her away to their castle. She would them return to the lifestyle to which she was accustomed. The king would be very angry with any who had mistreated her and would exact swift vengeance.

In my childish daydreams, I became this princess. When the peasants I was forced to abide displeased me, I imagined that they were the foolish paupers and I was the princess unaware. I endured unpleasantries not because I had to, but because I chose to. I was merely waiting for the return of my real father, the king.

Imagine my delight when I learned years later that my daydream is actually true! My Father, King of the Ages, dropped me off here while He vanquishes the pretender to His throne. Soon He will come to take me back home. Any foolish peasant who has tried to harm me will be dealt with. And the mansions waiting for me are magnificent beyond description.

Doesn't it feel grand to be a child of the King?