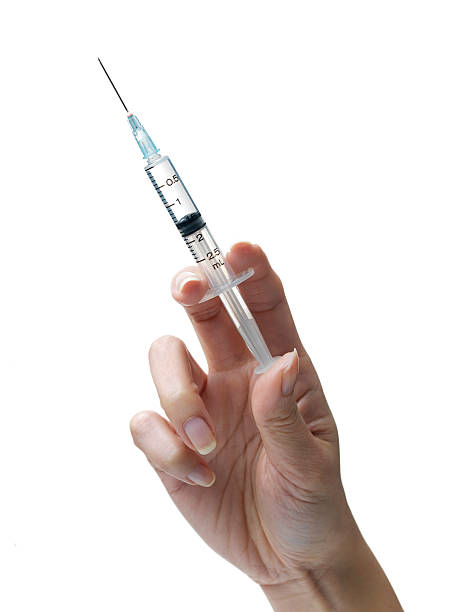 During the Vietnam War era, several million young men were drafted and sent 10,000 miles away to fight for a land they had never seen. Buoyed by the legacy of American soldiers' undefeated history and great respect for the military, many voluntarily enlisted. Some ran to Canada, or elected to enroll in college to avoid the draft. The men who served were faced with unthinkable horrors and a war that was virtually impossible to win. A particularly cruel tactic of the enemy was to use their own children in warfare. Their hatred for their enemies was indeed greater than their love for their children and they had no qualms about sending them into the midst of the soldiers with bombs strapped to their bodies. When news media reported a soldier's shooting of such a child, Americans at home were incensed and began to call our men on the battlefield baby-killers. When they returned home, instead of a heroes welcome, they were spat upon and vilified. It was not uncommon for them to hide the fact that they were veterans. Record numbers of them committed suicide. Keep in mind that many of these guys were teenagers. For obvious reasons, some never spoke of the suffering they endured. Sometimes they were asked "Are you a veteran?" Why would their answer possibly put them in danger, or identify them as a different class of citizens? It was an unthinkable tragedy for this country to treat our children with such judgment and cruelty. They were our sons, our fathers and our fellow-citizens.

Recently I have noted a troubling trend in our nation. Family members grieving the loss of a loved one are cross-examined and blamed instead of offered comfort from otherwise caring individuals. Funeral homes are very cautious about listing the cause of death because we are so quick to point a finger and judge or blame someone who has already suffered a great loss. Families are being divided over strong opinions on matters of choice. I see a similar setup to the mistreatment of veterans. If you weren't there; if you didn't sleep in the jungles or evade the bullets or watch your buddies die, you have no right to criticize their actions. Haven't we learned that media is largely without integrity and sells its loyalty to the highest bidder? (Oh that we would respond to the Word of God as we respond to the media!)

Jesus asked some strange questions but perhaps stranger yet were the questions He didn't ask. When He found the paralyzed man at the pool, He didn't ask him how he lost the use of his limbs. Neither did He ask the prostitute from whom He cast 7 devils, how many men she had slept with. Never did He say, "You brought this on yourself and you deserve it." When He saw sickness, demonic oppression or pain, He responded with compassion. He wasn't in it to play the blame game; He simply hated to see people in pain and suffering. He had not come with a heavy hand to render judgment but with a heart full of sympathy for the suffering.  Do we not recognize an old enemy with his "nothing new under the sun" tactic of division?  History will record our decision. Will we be divided by political party or race? Will the great American Experiment go down in defeat because we, like a flesh-eating bacteria are destroying flesh of our flesh and bone of our bone? Since we all share the DNA of our parents, Adam and Eve, we must, as Ben Franklin said, "hang together or we shall certainly hang separately." The Apostle Paul said "If one part hurts, every other part is involved in the hurt, and in the healing. If one part flourishes, every other part enters into the exuberance." 1 Corinthians 12:26, TPT.