Step Away From the Phone 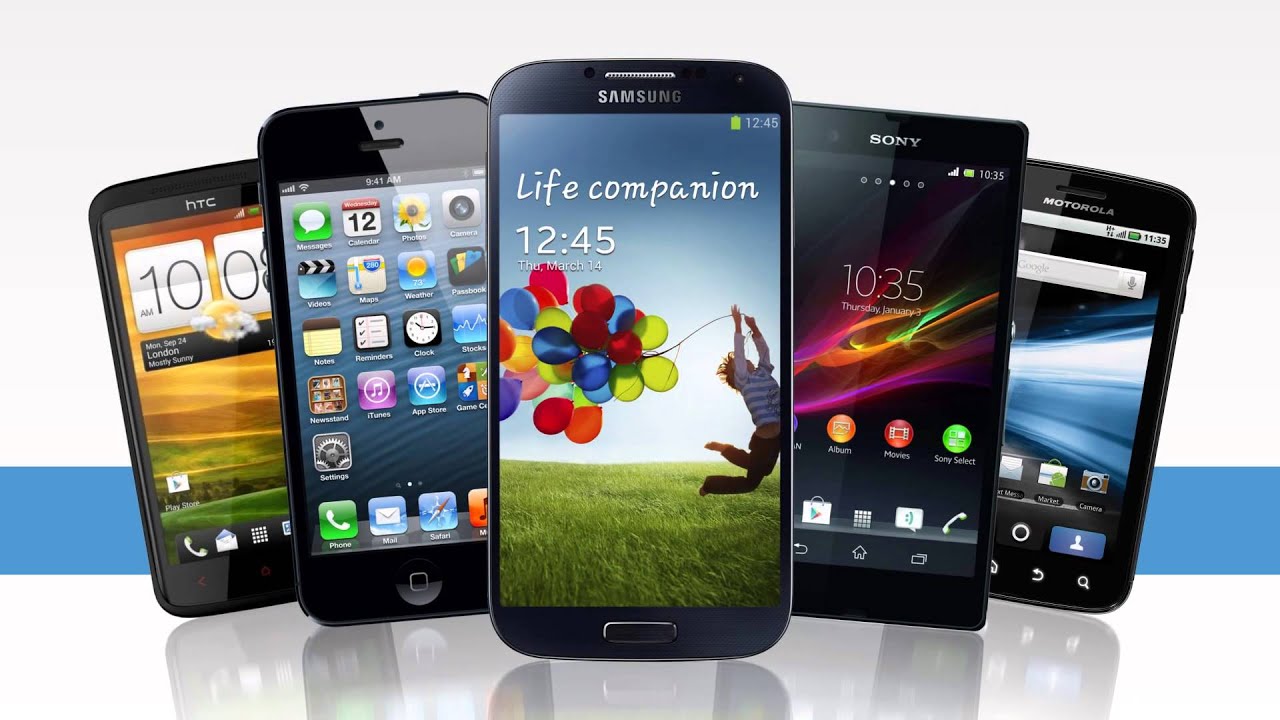 I was reluctant to join the cell phone crowd, preferring to speak mouth-to-mouth, as my 95-year-old uncle said. Then I learned that 75 – 90% of communication is nonverbal, and my conviction to abstain was reaffirmed. How can one possibly have a meaningful conversation, sans misunderstandings, when talking via an impersonal device? I supposed it was just a fad that would soon fade. But when my grandchildren urged me to join them in the technological age, I finally relented. It was amazing just how dependent I quickly became on this little talk box.

One morning, I had a rude awakening when I glanced at my phone and it appeared to be on life support. Every few seconds it would gasp and flash a red glow. To my dismay, I could neither make nor receive calls. When I got to the office, I called the service center for advice. After listening to the patient's symptoms, the cell phone representative astutely diagnosed the problem. Your phone is functioning at the most basic level, he informed me. Well, I kind of deduced that myself. The problem was how to restore it to a useful tool. He advised me to come to the store and see The Service Technician. Tortuously, I endured cell phonelessess until Saturday, when finally I stood at The Service Technician's desk. The enthusiastic young man there tried heroically to revive my phone, but after a few minutes, he solemnly announced that it was beyond repair. My numbers? My pictures...the videos of my grandchildren stored in the phone….I pleaded, Can they be retrieved?

The Service Technician sadly shook his head. So sorry, Ma'am, please accept my condolences. Since my contract was up soon, he advised me to purchase a temporary phone for $50. Foolishly optimistic, I said Sure. Then he warned me that it would take two days for the phone to be shipped. But I have driven 70 miles round trip to see The Service Tech and I don't really want to come back in two or three days. At the current price of gas, that will increase the cost of my new cell phone to about $700. (Sorry, I exaggerate - but only slightly) If you know someone who has a phone they aren't using, The Service Tech says, you can transfer your service to that phone and we will activate it. With this option, I can have a cell phone tomorrow.

I like it! I have been in isolation for nearly a week now. I know how the homesteaders felt as they crossed the wilderness in Conestoga wagons.  I could now relate to the Pilgrims on board the Mayflower as they drifted on the high seas into uncharted territory. A Star Trek episode came to mind, where Captain Kirk was banished to a strange, uninhabited island with one word echoing in the otherwise stifling silence “alone, alone, alone!” I tell myself to get a grip, the neighbors are less than fifty feet away and they have a phone. But it's just not the same.I feel your pain, Captain Kirk.

The next day my new phone is activated. Oh joy. But I can't remember anyone's phone number, as they were all coded into...I can't say it, the memory of its death is too fresh, too painful. I console myself with the fact that I now have an operational cell phone. My relief, however, is short-lived. Later that same evening, (modern-day whiz kid that I am) I accidentally lock the keypad of my new phone. No worry, I think, I will call my son and he can tell me how to unlock it. Then I remember, I can't call him because my phone is locked. The only call I can make, my phone tells me, is to 911.

As if on cue, my phone rings. But I can't answer it. Must not be 911 calling. Temptation overwhelms me. Surely the 911 operator would understand that this IS a life-threatening emergency. Even ET could phone home. With Herculean effort, I restrain myself and suffer through the night. The next morning, when I get to work, I call The Service Tech and explain my dilemma. Oh that's easy, he says. To unlock your phone, just enter the last 4 digits of your cell number. Never would I have thought to try that! But I have a working cell phone again and its wonderful, like having Christmas in June.
Email ThisBlogThis!Share to TwitterShare to FacebookShare to Pinterest